At the core of your quest for an upgraded PC or a new one is an important decision: Intel or AMD? This rivalry is amongst the most significant debates for the enthusiasts of PC. For the first time in about two decades, AMD is beating Intel on price, power, and performance. The launch of AMD Ryzen 3000 processors line has significantly contributed to this rise. This article digs deeper into how AMD has managed to win against Intel, which has dominated the processor market.

The latest chips from AMD will bring a great rivalry. The Ryzen 3000 series new seven-nanometer design has enabled AMD to design processors that are above equivalent Intel processors in both power consumption and performance. These processors are also cheaper than those of Intel. A processor acts as the brain of your computer, and it is behind everything that your computer does. For this reason, it is essential that you get a processor that suits your needs.

If you have been following the frantic battle of AMD vs. Intel closely, then you probably already understand that Intel and AMD have in the past existed in different lanes. AMD has always been about improving multi-threaded performance and creating high core counts. On the other hand, Intel has traditionally concentrated on efficiency and higher clock speeds.

AMD has been known to be highly competitive in prices. This, however, is the first time in twenty years that it has been able to beat Intel on both power consumption and performance. Reviews from different publications all concur that Ryzen 3000 processors from AMD pose a real threat to Intel. At this point, if a particular Intel processor has an AMD alternative, the chip from AMD will be cheaper, more power-efficient, and more powerful. 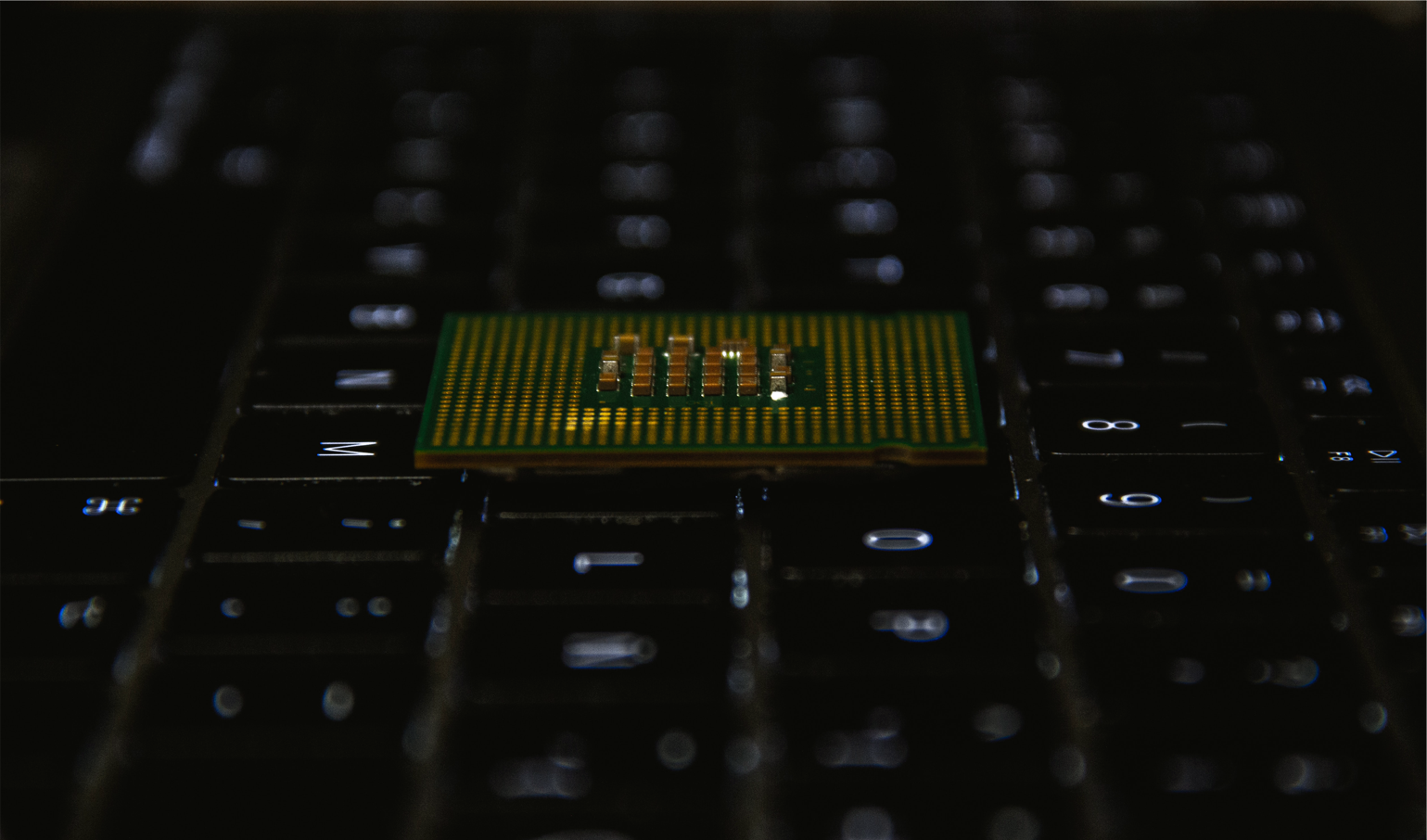 It seems that AMD might begin gaining market share. This gain has been because of the new releases of GPU and CPU. The stocks keep on rising, and it is predicted that it should provide a stable outlook for the period of September. Should this trend continue the market share gains of AMD will hike.

Intel and AMD can still coexist; this is because they cater to different audiences. The competition, however, lies in the middle. AMD has always been more affordable than Intel. However, it has made substantial steps in improving performance and power consumption. These improvements are a threat to Intel, and AMD could enjoy the prestigious leading role. AMD has been voted as the best option for integrated graphics according to survey. In gaming, an Intel GPU is better when it is purely gaming; however, AMD is closing this gap with Ryzen 2nd Generation. When it comes to multitasking, AMD has the upper hand.

When choosing the next upgrade for your PC, the above information will lay a foundation on where you ought to start. However, ensure that you look at the individual performance numbers of the chip you want to purchase. If you are able to get Intel chips at an affordable price, you will not have lost your money. However, understand that the decision could make you leave some performance when you ignore the recent landscape given by AMD processors.