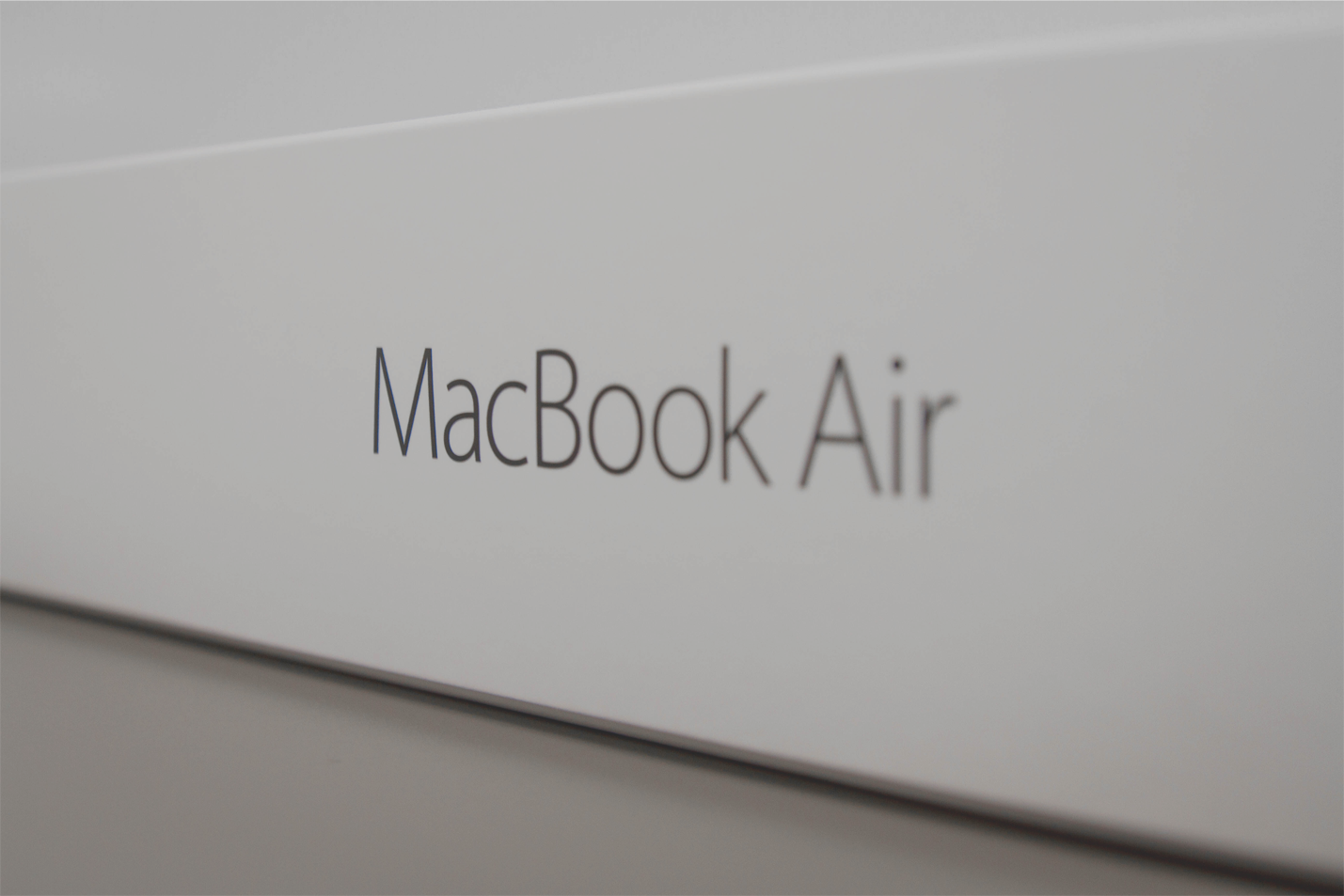 After a long wait, MacBook Air was launched in 2018 and had improvements on comparing it to the MacBook Air lineup, for instance, the fingerprint sensor. There are rumors that the MacBook Air 2019 could be released in September, coinciding with macOS Catalina’s launch.

The Release Date of MacBook 2019

Predicting its launch is no easy task. But if Apple launches it this year, it would most probably be in November at the earliest. However, because Apple gave the model of 2018 just True Tone technology a lower price, and an improved keyboard, it is more likely that the next model would have boosted specs. But it might not be released until 2020 at the earliest.

The most affordable way to have a macOS running on a laptop has always been through MacBook Air. With the release of the 2018 model, Apple raised the price from $999 to $1,199, but the price has recently dropped to $1,099. This new price has made it more affordable once more to budget users. Hopefully, Apple will maintain the price or increase it just slightly if the next MacBook Air will be a complete redesign.

The Improvements that could be made

The model that was released in 2018 did bring a lot of improvements. It ushered the MacBook Air into the modern age by its moderns SSDs, 8th generation Amber Lake fan less processors, and a Retina display. It, however, did not meet the expectations of many who thought it would be more revolutionary. There are still some improvements that can be made in the MacBook Air 2019.

Although the processors of MacBook Air 2018 are not the worst, they are also not the best. It is slower than other laptops because it is a fan less dual-core chip. This approach makes sense if it would be a thin and light notebook, but the MacBook Air is barely thicker than MacBook Pro 2018. The speed and the cooling system should be improved in the next MacBook Air.

Understandably, Apple wants to design a unique keyboard for every MacBook released; this is in efforts to make them thinner and lighter. However, the latest keyboards in MacBook Air 2018 have more issues than the previous traditional keyboards made by Apple. The answer to Apple’s concerns could be a touchscreen MacBook keyboard that has raised and tactile keys.

It is evident that bigger SSDs demand more premium prices, but the upgrading cost has been exaggerated. Upgrading from 128 GB SSD to 256 GB of SSD storage recently costs a price jump of $200. Do you think that is expensive? If you want a 1.5 TB SSD, be prepared for a whooping price jump of $1,100, a price enough to buy another MacBook Air. It is a fact that Apple SSDs are some of the fastest, but 1.5 TB SSD cannot possibly cost that much. These upgrades need to be cheaper; otherwise, it would prove more reasonable to get an external SSD.