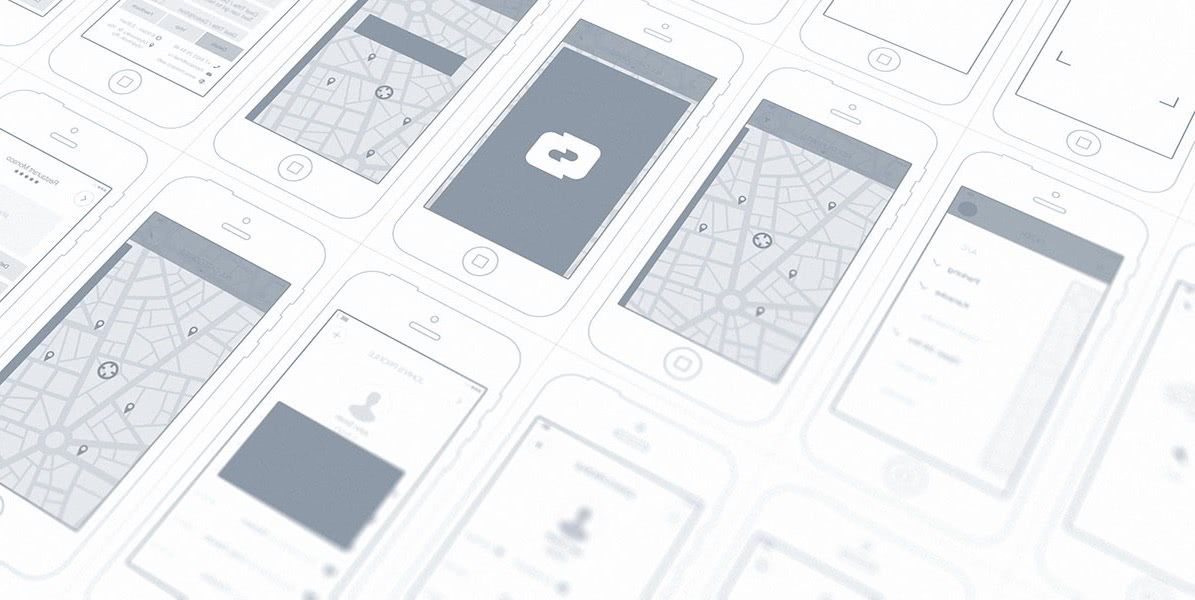 Prototypes are remaining the most important way to show preliminary product functionality for Product Owners and Teams.
A Prototype can be almost anything, starting from ballpark sketches which represent different screens. As well prototype may be breathtaking instrument with a pixel-perfect prelaunch interface.

INCOAlliance is thrilled to build its 100th prototype which was done for one of Medical Universities. We tried our best to keep UX design focused on users and all detailed requirements which we’ve got from Project Leads.

Digital prototypes are the most common form of prototyping, and are realistic enough to accurately test most interface elements, They are also much easier to produce than HTML prototypes.
Digital prototypes can be built using apps and software made specifically for prototyping.
Our designers can make simple digital prototypes using presentation software like PowerPoint or Keynote or start creating big and detailed prototype which covers all functionality and makes big contribution to future development.